It wouldn’t be enough to say that Alexander Lielacher is one of a handful of people who put Bitcoin on the map in Africa. For almost a decade, Lielacher’s BitcoinAfrica.io, has been the continent’s leading publication for news and information on cryptocurrency and blockchain technology.

In fact, it has become the online epicenter of a particular kind of upheaval, a rallying point of sorts for urbane, tech-savvy Afropreneurs eager to get in on a global, completely open ecosystem worth hundreds of billions.

Bitcoin is a digital currency and payment system controlled collectively by all of the participants in the network; Blockchain, the fundamental technology behind Bitcoin, enables global consensus on a distributed ledger without any third party or central authority of any kind; and since each of the 21 million Bitcoins in circulation can be subdivided into 100 million pieces, the entire continent is ripe for a new kind of coup d’état.

Aware that there was very little circulating on the subject, Lielacher, a former bond trader-turned-personal finance blogger and founder of Smart Money Smart Living, started the site in 2015 after a five-year stint in banking.

His timing couldn’t have been better. 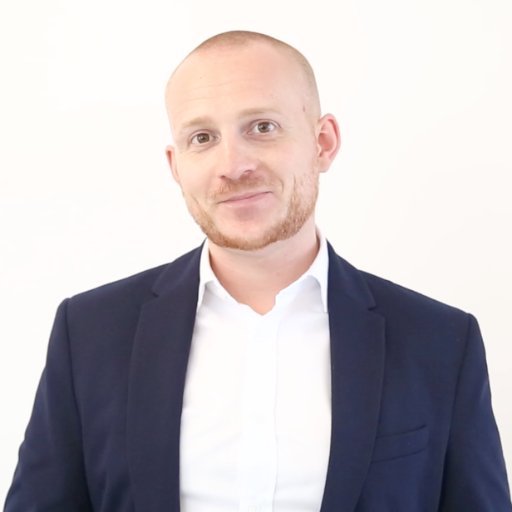 From David Chum’s early row with the Cypherpunk movement to the famous post-2008 financial crisis Satoshi White Paper, war drums over Bitcoin regulation began beating in early 2011. Fast forward to 2013 and everyone from libertarians to venture capital-backed startups had not only gotten on board, but a slice of pizza purchased for one Bitcoin had turned into a US $7 million return on investment.

Then, there was the comeuppance of crypto behemoths Mt. Gox and BitInstant between 2014 and 2016.

“The revolutionary, innovative aspect of Bitcoin,” Lielachler said, “is that it allows individuals to be their own bank”, he notes. “So, if you, as an individual, want to have complete financial sovereignty, you can do that with Bitcoin. You can use it to buy and sell pretty much anything online; you can as a storer of value. You can use it as an investment.”

Africa’s cryptocurrency ecosystem hovers around some of the continent’s most vital exchanges: South Africa (Bankymoon), Nigeria (CDIN), Ghana (BTCGhana), and Botswana (Satoshi), for example. The Bank of Namibia, alternatively, has declared crypto illegal in 2018 and continues to warn of potential scams; the Central Bank of Kenya has only recently begun to monitor public opinion on the subject; and clerics in Egypt, have declared Bitcoin unlawful, going so far as to issue a Fatwa on Bitcoin in 2018.

But, “In a country like Zimbabwe, which is effectively in a severe economic crisis”, Lielacher adds, “Bitcoin is acting as a storer of wealth and as a contributor to the economy because it enables people to make money transfers.” Despite the Reserve Bank of Zimbabwe’s ban on banks processing crypto-based transactions, Golix, Zimbabwe’s first major crypto exchange, struggles to grow. This, while reeling from the fallout of a scandal-ridden CEO.

The skepticism of African regulators toward all things crypto comes from what seems to be—at least on the surface—a desire to protect citizens from overexposure to possible crashes in the crypto market; Transparency International [[x]] reports that 58 percent of African’s surveyed believe that corruption is on the rise. South Africa, Ghana, and Nigeria ranked highest among the continent’s most corrupt nations; and with over 40 percent of Africans on the continent living in poverty, the US $50 billion makes its way out of Africa every year.

The allure of open-source protocols like Blockchain, Bitcoin, or Smart Contracts is that they bypass the mandate of government; they highlight a very real need to exit a global paper money-backed central bank system without replicating the most negative aspect of the said system. Unnecessary fees and third-party time constraints are eliminated. And entirely new forms of wealth-building strategy are on the horizon for the “unbanked”.

And yet, outside of the Fintech startup scene, many in Africa remain cautious. Some would go so far as to call it a Ponzi scheme. 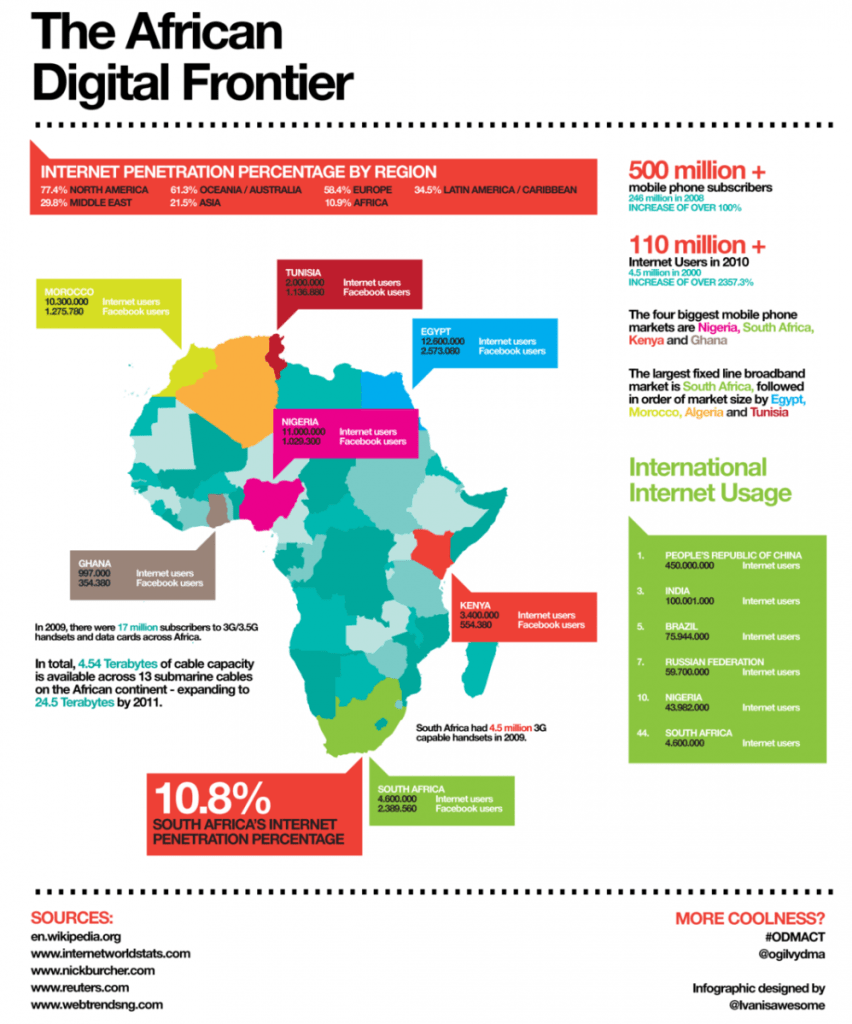 “There are two sides to that,” Lielacher says. “The Bitcoin ecosystem is continuously growing and becoming more secure and more user-friendly. The entire ecosystem is in such an early stage that there are a lot of hiccups. The biggest challenge for Bitcoin in Africa, actually, is Internet penetration. If you look at the main Bitcoin economies, they are the ones that have the highest Internet penetration. The other side is education. People that get involved in cryptocurrency need to educate themselves on how to best store it.”

While crypto may be a hard sell conceptually, mobile money is something that everyone can wrap their heads around, primarily because Blockchain and Bitcoin are still relatively young markets, and remittance costs in Africa are the highest anywhere.

In countries like Liberia, Comoros, and the Gambia, remittances account for 20 percent of the gross domestic product. In Lesotho, Senegal, and Cape Verde, the range is anywhere from 12 to 15 percent. Couple this with one in ten adult Africans having access to mobile money accounts, and digital money makes a lot more sense.

Mobile money providers like M-PESA, BitPesa, and MTN Mobile Money are fully aware of the potential and are cashing in. NairaEx, for example, has managed to tap into Nigeria’s US $21 billion remittance industry with lower fees, making crypto more attractive. This is particularly important as volatile national currencies make it harder and harder to do business on the continent.

No doubt, the Fintech industry will continue to build a strong presence in Africa, the question is how; penetrating mobile financial services in sub-Saharan Africa is just one of several paths Blockchain and Bitcoin could take. I

In the end, Lielacher observes, “we are going to move to a cashless society. Everything is going to digital and money is going to do that as well. In some countries, it’s doing that already. Cryptocurrency is going to play a part in that.”

Whether one understands or agrees with the basic premises of Bitcoin or not, digital money is a part of the future that Africa has begun to embrace. It also represents Africa’s participation in an unparalleled moment in the history of money. And while there are many issues for cryptocurrency to overcome—scalability being chief among them—one should take refuge in the fact that today’s challenges are rapidly becoming tomorrow’s solutions. 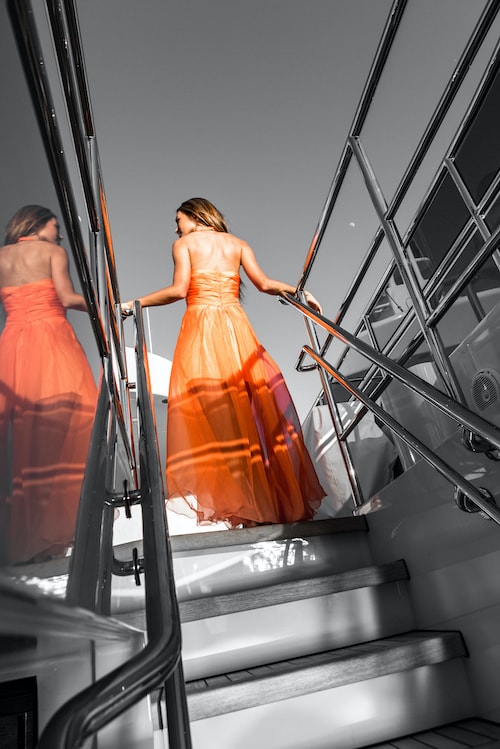 Please log in again. The login page will open in a new tab. After logging in you can close it and return to this page.

Chat with our expert
1
Need help?
Hello 👋
Can we help you?